We will be unable to answer the contact number during business hours but please leave a message or send an email and we will reply as soon as possible.. 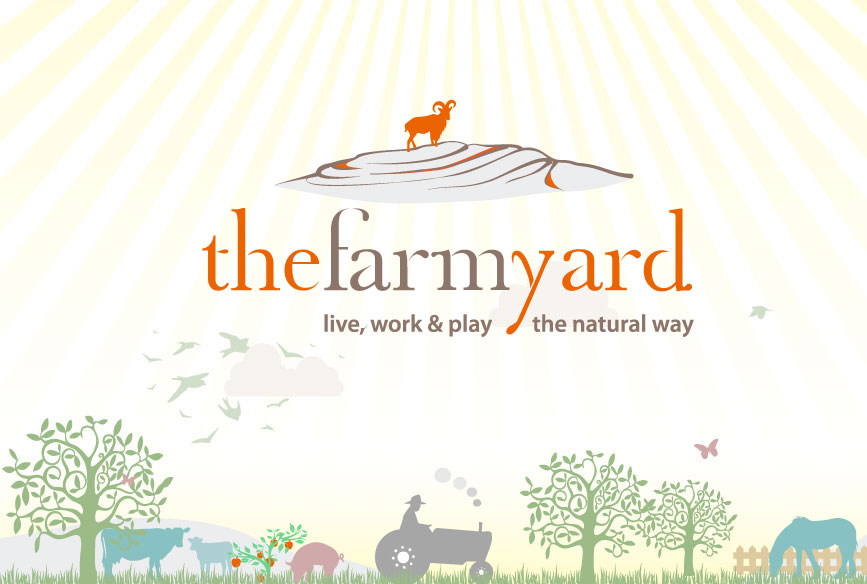 The Burren lies south of Galway in County Clare, Ireland. The word “Burren” comes from an Irish word “Boíreann” meaning a rocky place. This is an extremely appropriate name when you consider the lack of soil cover and the extent of exposed Limestone Pavement. However it has been referred to in the past as “Fertile rock” due to the mixture of nutrient rich herb and floral species. Its formation has lain unspoiled since the ice-age and is composed of karstic limestone, the largest area of such in western Europe.

The karstic limestone of the Burren

It is a place of surprise and delight to botanists, archaeologists and ecologists alike and occupies an area of approximately 300 sq. kilometres. The area itself is very bleak in appearance with glacial soil loss at a maximum. However is does have sufficient soil to grow a wide variety of the most unusual and rarest of plants, many of them strange bedfellows.

A fine collection of alpines and Mediterranean species grows together in this limestone area with, strangely, some of them being lime-hating plants. The Burren is bordered to the west by the Atlantic Ocean and Galway Bay and is tucked in the north-west corner of Clare.

This area has some of the finest archaeological megalithic tombs in Ireland, if not in Western Europe. There are relics of human habitation dating back almost 6000 years and the most famous is the vortal tomb, or portal dolman, at Poulnabrone. In this area alone there are more than 60 wedge tombs and the densest concentration in Ireland. There are also numerous examples of raths (earthen ring forts) and stone cashels. This area is also rich in historical ecclesiastical sites.

In 1651 a Cromwellian Army Officer named Ludlow remarked, “of this barony it is said that it is a country where there is not water enough to drown a man, wood enough to hang one, nor earth enough to bury them. This last is so scarce that the inhabitants steal it from one another and yet their cattle are very fat. The grass grows in tufts of earth of two or three foot square which lies between the limestone rocks and is very sweet and nourishing.”

The highest point in the park is Knockanes (207 metres) which continues as a curving terraced ridge to Mullaghmór to the south. Mullaghmór is probably the most famous mountain in the Burren, one can see Mullaghmór from The Farmyard. By road it is only 3km away.